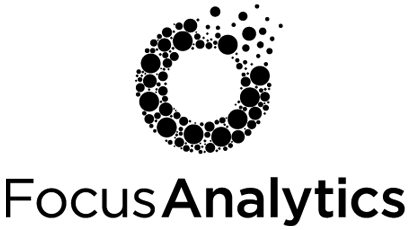 A Popular coastal walkway in Timaru has been closed for 16 months and regular users of the track are keen to know when it will reopen.

The discovery of exposed asbestos on a section north of Smithfield Beach led to an investigation and the closure of the coastal walking path. It has been closed since February 2019 but there is still no indication of when the issue might be resolved and the track reopened.

Regular users expressed disappointment and cannot understand why the clean up has to take that long.

In July 2019, an in-depth site investigation was completed to determine the nature and extent of the material within the landfill. Alliance Group was working towards cleaning up the site with support from Environment Canterbury.

“An in-depth site investigation identified relatively low levels of asbestos-containing fragments within some historic building materials, which a previous landowner had likely used to in-fill the land many years ago.

Alliance Group general manager Willie Wiese said following the investigation the company was hoping to get funding to resolve the matter.

“Given this contamination occurred sometime before Alliance Group acquired the land, we are in discussions with Environment Canterbury to explore the viability of applying for funding to assist with the remediation.”

Wiese said that “Our priority is the health and safety of the community.”

He also said, in general, remediation for such a project would follow a process where the landowner undertakes a detailed site inspection and identifies options for remediation. Then, the landowner would advance a preferred option, seek the necessary consents, and then undertake physical works.

ECan South Canterbury manager Justin McLauchlan said there was no indication when the track would reopen but on their perspective, they’ve (Alliance) been taking the right steps.

McLauchlan said building materials containing asbestos, that surfaced on the coastal pathway, were likely used as infill many years ago.

“In this case, there is the added matter of an engineering element around the physical works because of the proximity of the land to the cliff and sea frontage.

“This adds another layer of complexity to the remediation planning.”